When I started planning our trip to Seattle and Victoria, British Columbia I realized Sequim wasn't that far from either location. We decided to add on a weekend stay during the lavender festival before taking the ferry across to Victoria. 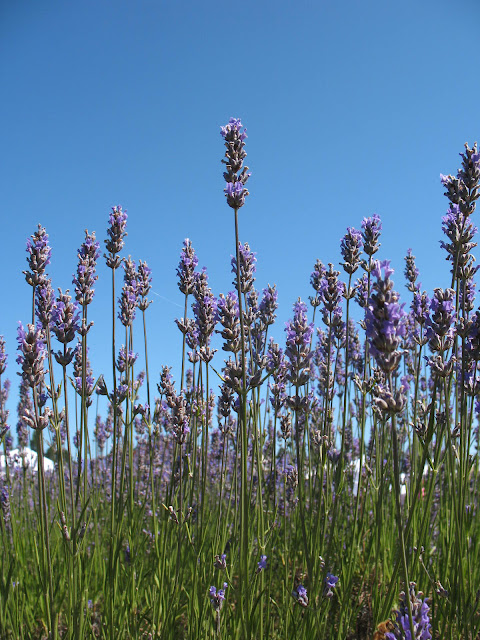 Loving all things lavender, I was so excited to be introduced to Sequim by our local
lavender farmer.
She had discovered Sequim when her son was stationed at the Navy base on
Whidbey Island, WA.
She even ordered  the 'Grosso' variety of lavender plants from one of the farms and had them shipped to Oklahoma.

She now has over an acre planted from those original plants.   Her pretty farm and cottage shop is only open for special events and weddings now, but in previous years she has taught seminars about growing lavender
and held craft classes for groups.
Click the link to read more about her farm outside of Oklahoma City. 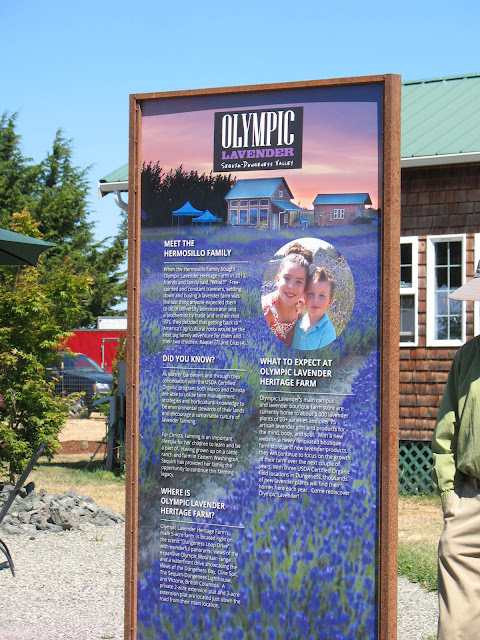 Sequim is one of the sunniest places in Washington state.  I've always thought of  the Pacific Northwest as cool, wet and green, however Sequim is in the rain shadow of the Olympic Mountains.  They receive the same rainfall amounts as Los Angeles...who knew? The climate makes it the perfect for
growing lavender. 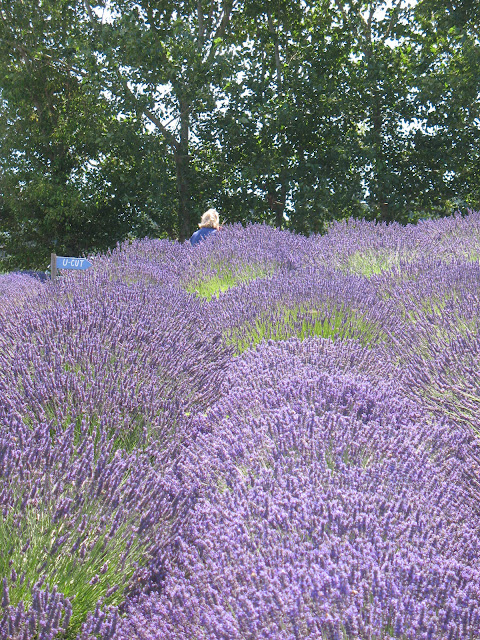 Sequim is also considered the lavender capitol of North America and I quickly fell in love with this small town! 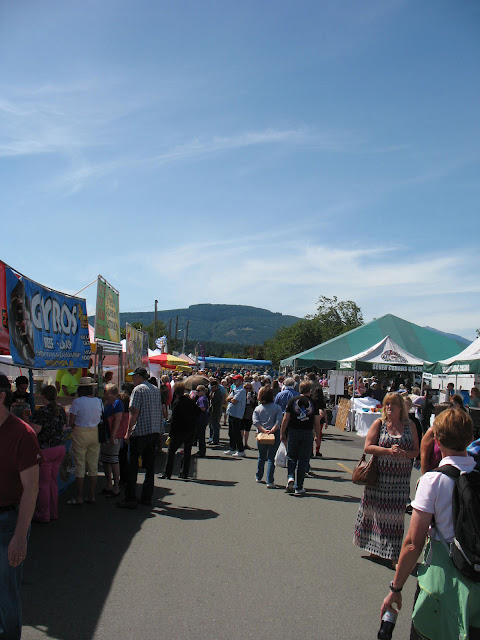 Downtown by the high school they close the street and it's lined with vendor tents, food and local entertainment. 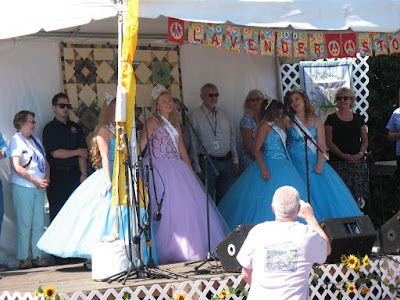 We arrived just as the Lavender Queen and her court were singing on the main stage.
There were times I felt we were visiting a time gone by,  like visiting Mayberry with Andy and Aunt Bea! 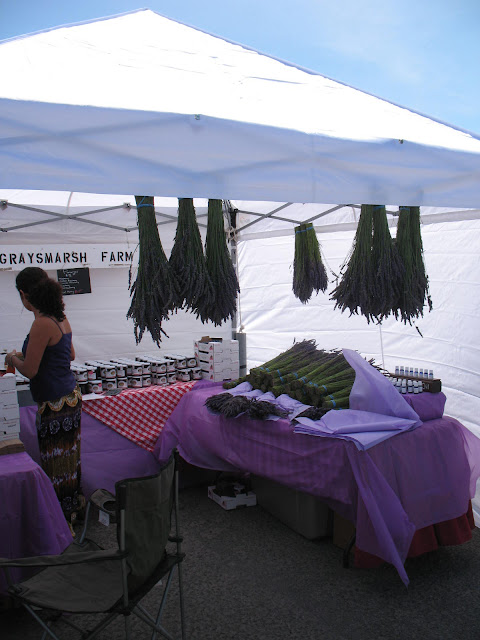 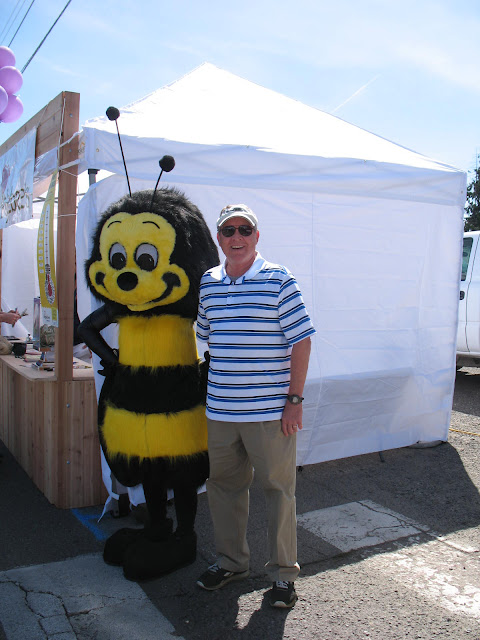 My hubbie even got his picture with the official mascot of the festival!
We spent the first morning downtown and then headed out to visit the farms over the next two days. 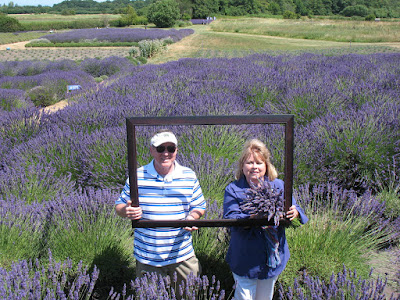 There were ten farms on the official tour and shuttles were available to take visitors from downtown to each of the farms. Several farms are not on the official tour and charge a small fee but most of the farms are free to visit.  All the farms have craft vendors, food tents and live musical performances.  The music ranged from a classical orchestra to a blue grass band.  Each farm had a farm shop that sold their oils and lavender products.   The owners were on hand to talk about their farms, practices or to even scoop up some of their homemade lavender ice cream for visitors! 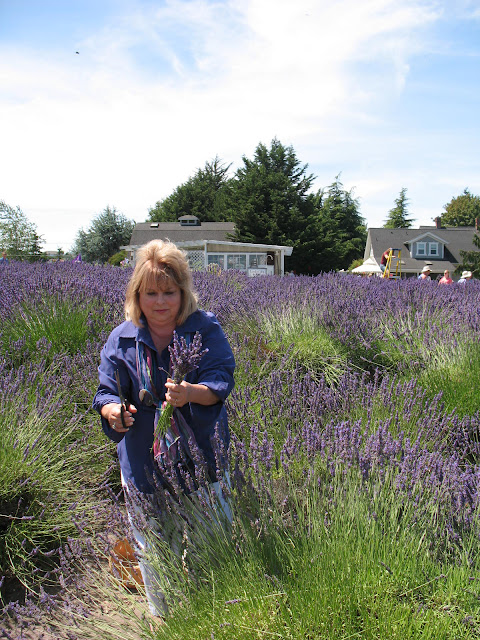 Le Jardin du Soliel had wonderful fields of 'Grosso' lavender along with several other varieties.   'Grosso' produces the best oils and strongest fragrances.
U-cut lavender
was only $12 for three generous bundles!  What a treat it was to cut lavender to
my heart's content! 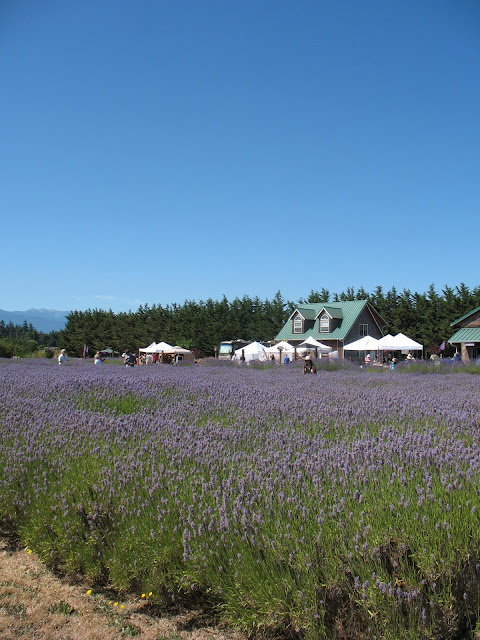 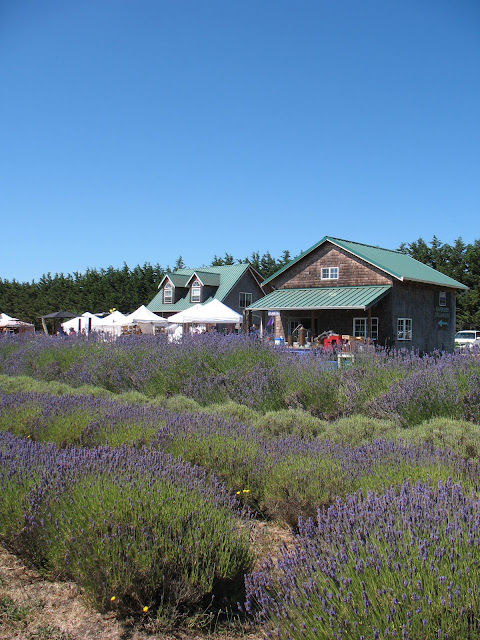 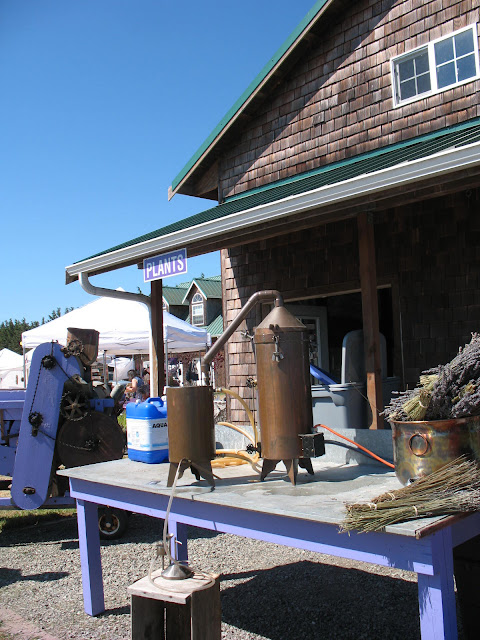 Lavender lovers like me owe it to themselves to schedule a trip to this wonderful festival.    The Olympic National Park and the ferry
to Victoria, British Columbia
are just minutes from
Sequim. 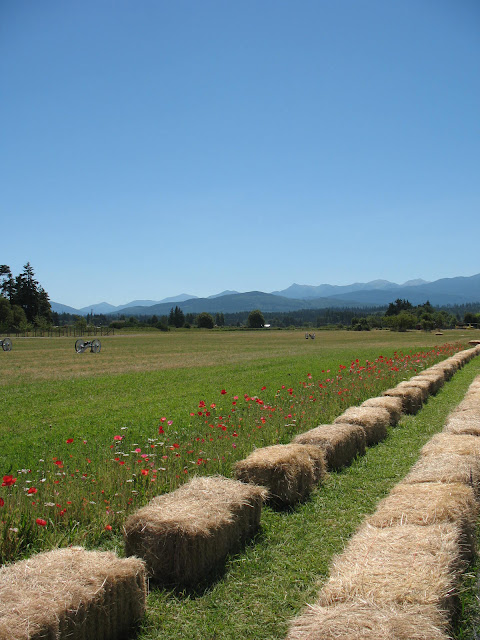 Each evening we returned to the cottage to watch the hummingbirds, otters and eagles from the deck until the sun went down. 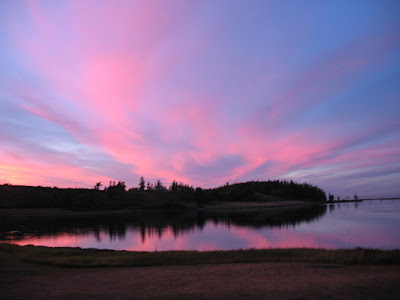 We enjoyed the most glorious sunsets and the sunrises were spectacular too! 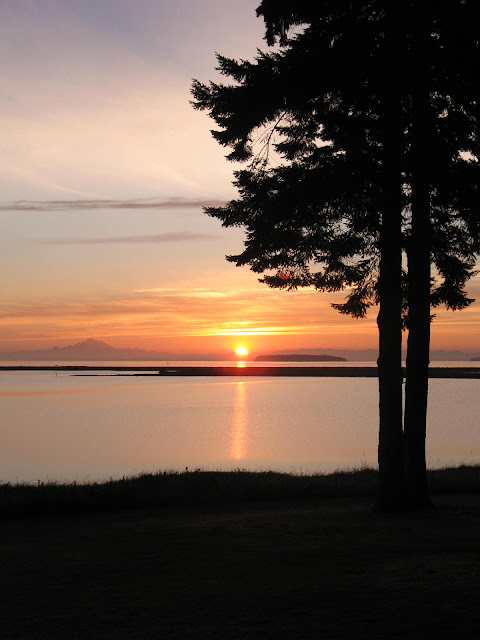 I love to hear from you!

The sun has been shining in Oklahoma this past week and is coaxing our flowers to bloom.  The grass is turning that beautiful shade of spr... 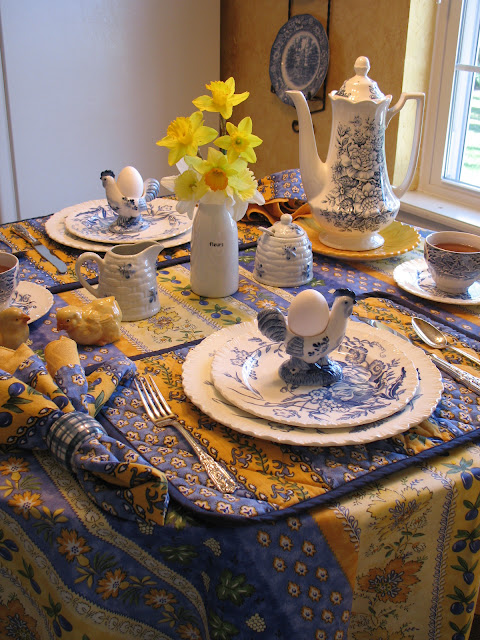 Sonia
I have been married for 40 years to the love of my life, grateful for God's care and blessings. I have three grown sons and two silly dogs. I am a registered nurse and live at Lake Hefner in Oklahoma City. I love tea parties and collecting dishes. My passion is gardening and flowers! I break out in a sweat at garden centers and plan my travels so I can tour gardens that I've always wanted to visit. 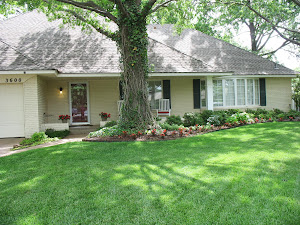 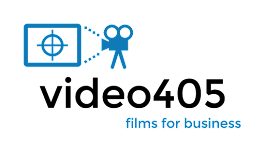 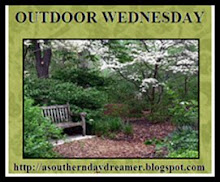 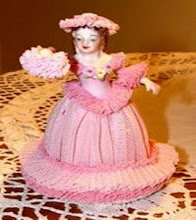 Visit Beverly at How Sweet the Sound 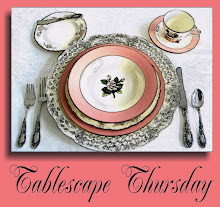 Visit Susan at Between Naps on the Porch 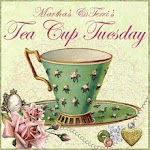 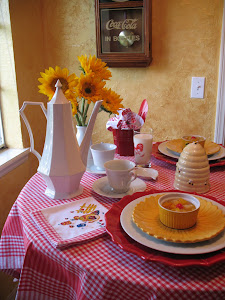 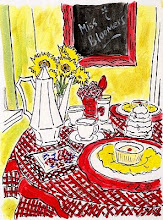 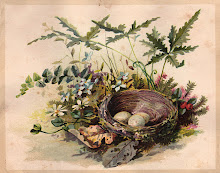 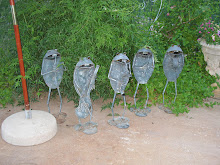 GiGi- our wonderful border collie was found with her siblings abandoned by the trash in a city park. 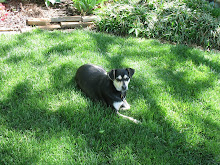 Bama Belle- Belle was a little stray from Alabama my son brought home from college. She is happy in Oklahoma now. 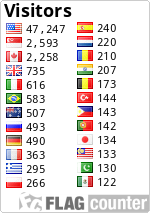